This is the request of Deputy Minister of Transport Nguyen Hong Truong at the meeting with related units in the afternoon (8/3). 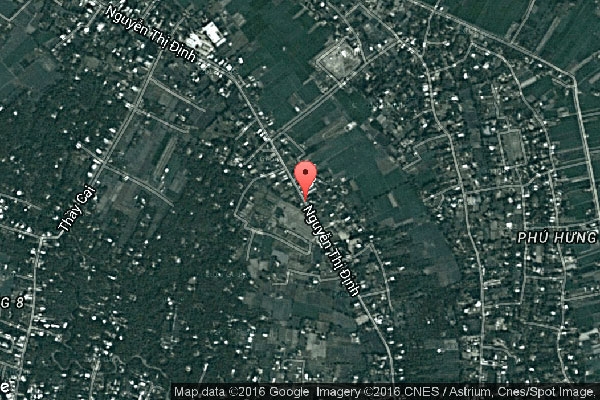 Expeditiously implement the map project of the transport sector – Photos

Pham Duy Ninh, Director of the Information Technology Center under the Ministry of Transport, said that many ministries, branches and localities have been developing digital maps and applications for their management work. For the transportation sector, the demand for digital maps is very great for the development of management and administration systems for specialized areas such as traffic infrastructure management (bridges, roads, ports, wharves …), cruise control management, signage systems, transport routes, means of transport …

According to Ninh, to deploy the application, solution based on digital map, the Ministry of Transport has assigned Hanel – Vietnam map developed and implemented the project “Intelligent transportation solution on the map. skull”. Among them, the partnership has developed the application and updated the data for the transport sector map. This joint venture is implementing the scheme.

Meanwhile, representative of Hanel-Viet Nam map said that the application of digital maps will be very meaningful for many areas, especially roads. According to Mr. Nguyen Quoc Binh, Chairman of Hanel Board, this unit is ready to coordinate with other units to perform some tasks such as measuring, updating the signage system.”To accomplish this task, many technologies and units can be made. However, from the beginning the Ministry of Transport has assigned Hanel to implement this project and certainly the project implementation will be most suitable to meet the needs and economic ability set by the Ministry of Transport, “he said. Binh said.

Deputy Minister Nguyen Hong Truong said that the Ministry of Transport wants to build digital maps as quickly as possible to serve the management needs of the State and the needs of people participating in traffic. The goal is to build a digital map of Vietnam so that it does not depend on other technologies.

The vice-minister also asked that the time needed to focus on road applications should be concentrated, as it is a very inefficient field for management applications such as GSHT equipment, signage systems, traffic management … Therefore, the Deputy Minister asked the General Department of Roads Vietnam advise the Ministry of Transport about the “output” of the project. In addition, he chairs the drafting of the principle contract for early implementation of the project. For implementing units, the ministry still assigns Hanel to chair. All the steps need to be done quickly to 30/11/2016 complete digital map of the road sector and put into operation this year …